THE SOURCE for all your thin film needs since 1988

THINFILMS Inc. began as “Thin Films Services” in 1988 and was incorporated in 1990. The founder, Arshad Mumtaz, received his MSEE from the New Jersey Institute of Technology in 1975 while working as a graduate assistant on sputtered thin films under Dr. Roy H. Cornely. Arshad then began his career in thin films with his first job offer from Mr. Richard Denton of Denton Vacuum. He continued his work in the area of thin film equipment and thin film processing at Schott Optical Glass, Materials Research Corporation (MRC), Perkin Elmer Corporation and Siemens Microwave Semiconductor Corporation. 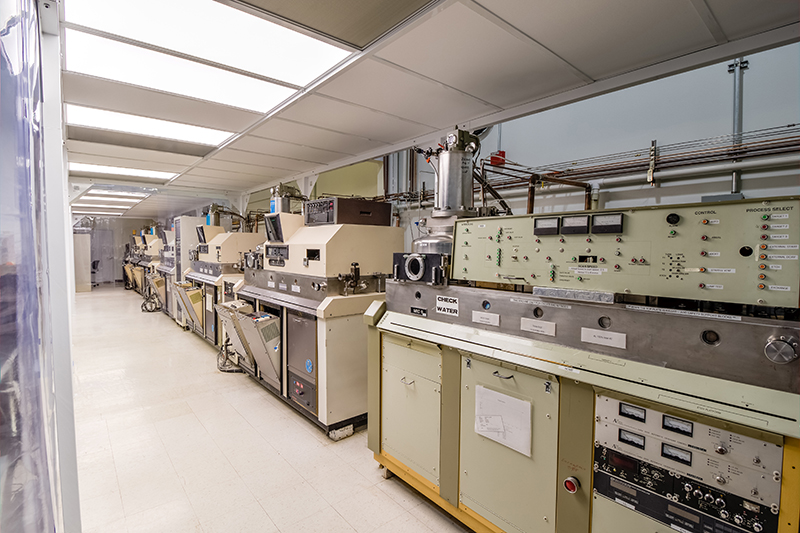 THINFILMS, Inc. was subsequently started using a home built sputtering system with the help of Mr. Bernie Reisner and other friends from the years at MRC. The business continues to flourish with a steady stream of customers including those from the very first years. Currently, THINFILMS, Inc. consists of a very dedicated team working to fulfill all customer thin film requirements with quality work and a prompt turnaround time.

What has been said

“We appreciate the diligence of your team in carefully inspecting the parts we send in. Your support is essential to our success.”

“Your facility has met or exceeded all our requirements relative to being the approved vendor you are.”

“We were quite pleased with the work. The coatings are performing very well in tests. Thanks. You guys saved our program.”

“Thank you very much for your excellent service to us. We are very grateful you were able to turn our jobs around in record time.”